U Torrent Reviews 2023: How to Use uTorrent? 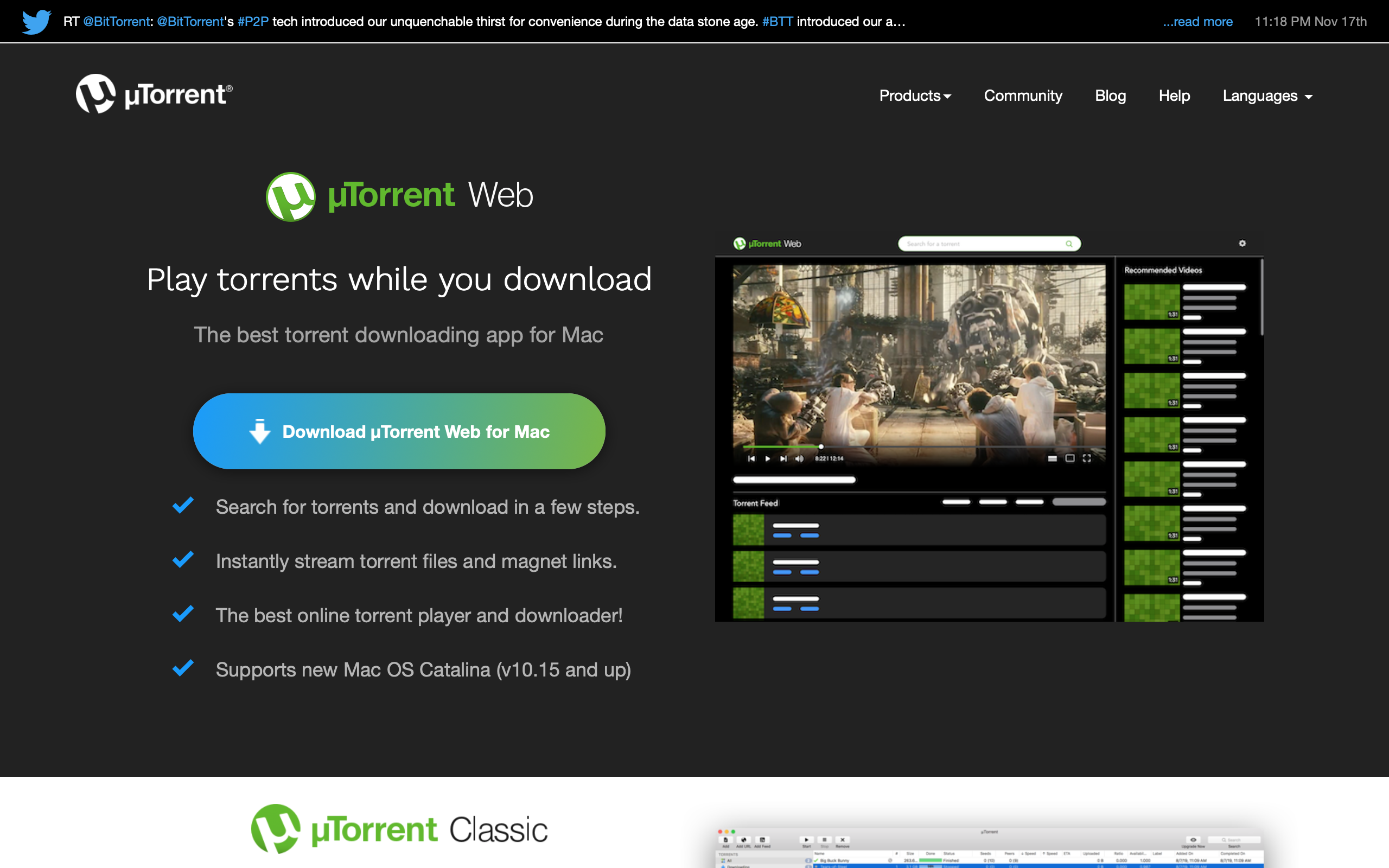 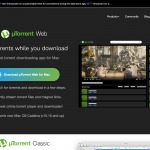 How Does uTorrent work?

Introduction to our U Torrent Reviews:

Welcome to our U Torrent reviews.

The word “uTorrent” is mistakenly associated with piracy and illegal activity. However, it's merely software that allows you to download legal content swiftly and safely.

Undoubtedly, u Torrent is the most popular torrent client in the world. It tops the torrents downloader apps on Google Play with more than 100 million downloads.

In this U Torrent reviews, let's take a closer look at how to install uTorrent and whether this software remains the best in its field.

Watch out for our short uTorrent tutorial – we'll show you the ropes on how to use uTorrent.

It is the brainchild of  San Francisco, CA-based company BitTorrent, which is also responsible for developing another popular torrent client – BitTorrent.

How Does uTorrent work?

When a user wants to download a file using uTorrent, they first need to find a “torrent” file for the file they want to download. A torrent file is a small file that contains information about the location of the file and the files that make up the larger file. The user then opens the torrent file in uTorrent, which connects to a network of other users who are also downloading the file. uTorrent then breaks the larger file into small pieces called “pieces” and requests the pieces from other users.

As uTorrent downloaded the file, it uses a technique called “download prioritization” to make sure the most important parts of the file download first. This way, users can start watching or listening to a movie or music file before it has finished downloading.

If you've shopped around for torrent clients, then you'll know that u Torrent has the simplest and most intuitive interface out there. So there isn't much clutter going in with its interface, and everything is easy on the eyes that it's a joy to use. On top, there's a menu bar, while the left features key settings. On the central panel, you can view the status of your downloads, whether completed or in progress.

Setting up u Torrent is also pain-free. It works on Mac, Windows, and Linus. UTorrent mobile works on iOS and Android.

Here's a quick uTorrent tutorial on how to install uTorrent:

How to use uTorrent – a step-by-step uTorrent tutorial:

In this U Torrent reviews, what features make uTorrent stand out from the crowd of torrent clients?

Out of the box:

U Torrent offers its users several built-in features. If you're unsure of how to use uTorrent, refer to our uTorrent tutorial above.

U Torrent Reviews of Security:

For this U Torrent reviews, let's talk security. Is it safe to use?

Users who install uTorrent or any torrent client know the risks of downloading content off the Web. Therefore, it's always better to be on the safe side on how to use uTorrent by using a good uTorrent VPN when downloading using the P2P  system.

Certainly, u Torrent has had problematic encounters with security in the past. For example, its EXE programme is automatically flagged by 18 in 72 antivirus software, a cautionary tale to be sure.

Yet this issue is not exclusive to u Torrent, but applies to all torrent clients.

U Torrent Reviews of Extensions and plug-ins:

If you're hoping for additional plugin functionality, you'll be disappointed with u Torrent. Unfortunately, the torrent client does not offer any.

Aside from the free u Torrent version, other variants of the torrent client are also available:

>>See the latest u Torrent pricing and discounts<<

Conclusion to our U Torrent Reviews:

Wrapping up our u Torrent reviews. uTorrent is a free, ad-supported, and closed-source BitTorrent client for Windows, MacOS, and Linux. It is one of the most popular BitTorrent clients in the world, with a user base of over 150 million users.

What is it best for?

It is best for individuals who want to download and share large files, such as movies, music, and games, quickly and efficiently. It is also suitable for users who want a lightweight and easy-to-use BitTorrent client.

What is not best for?

uTorrent is not suitable for users who prioritize privacy and security, as it actively collects and shares user data with third parties. Furthermore, uTorrent's ad-supported model displays ads while using the client, which can be bothersome.

Additionally, uTorrent's features are relatively basic in comparison to other BitTorrent clients, making it not the best option for users who desire advanced and customizable options.

If you want to look around some more, here are the best alternatives to u Torrent:

u Torrent is one of the best torrent clients in our book due to its impressively simple interface. You might not even need a uTorrent tutorial to use it.

It's also packed with features that have a great user experience in mind. Nevertheless, the basic version can be plagued with virus concerns, so we advise you to subscribe to higher-tier plans, such as U Torrent Pro or Pro+VPN.

Will using u Torrent land me in jail?

No, it won't. Using software like u Torrent is not illegal. It's digital piracy that is illegal.

What's the best way to download a torrent safely?

Use a virtual private network or VPN. It protects you from malware and illegal monitoring of your Internet activity.

Not only the best tea/coffee maker on the team Sophie is our Chief Editor. Skilled across multiple marketing skill areas Sophie is our all rounder and a great asset to the team. Sophie is a website building trainer and tech writer who takes pride in helping small businesses and startups build their websites and launch their eCommerce platforms. Sophie is also the practical joker of the team and always wears a smile on her face. In her spare time she likes to spend her time with family. She loves going on holidays and spending time with friends.