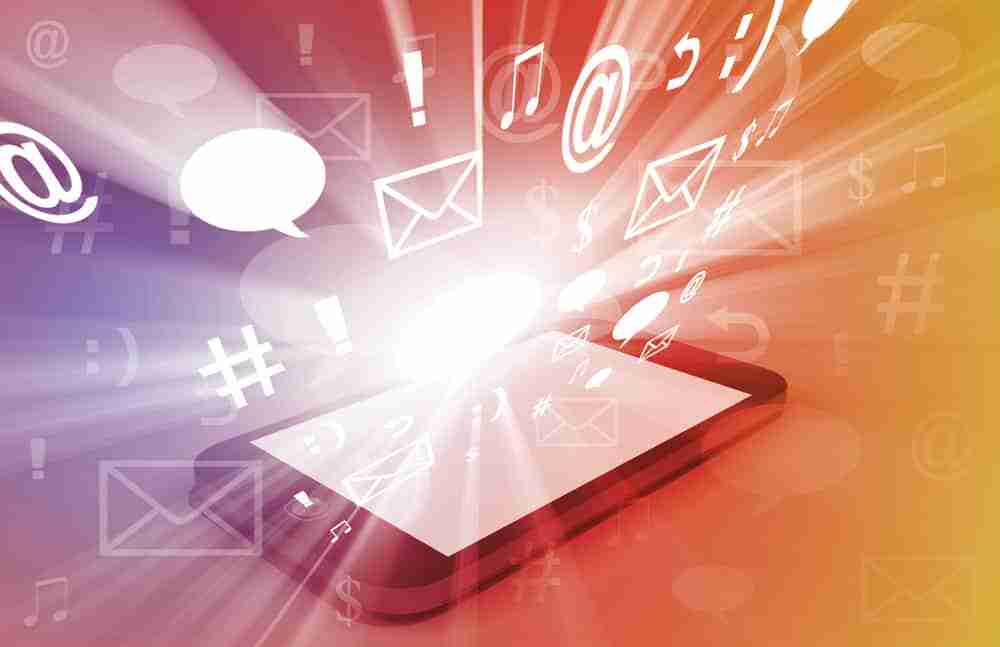 In 2017 there were a number of significant stories involving social media: Facebook managed to convince many snapchat users to switch to Instagram, Donald Trump has been communicating official state policies through 140 characters on Twitter and Apple have recently announced new plans that will alter the way which people interact with their mobiles.

In 2018, social media is going to create more of a storm as new technologies are set to go mainstream.

Below are the top 5 social media marketing trends 2018 will likely bring.

Apple recently announced 2 new phones at the first ever event at the new Steve Jobs Theatre. These were the iPhone 8 and iPhone X. Both of these devices have been built with a new chip that will allow users to experience augmented reality experiences. While augmented reality is going to be impacting the mobile gaming niche to start, do not be surprised if social media networks soon find ways to incorporate the new technology also.

For example, Instagram or snapchat are soon to reveal supporting filters that will enable users to take a selfie with celebrities that are projected through augmented reality.

There are many marketers who now solely use Instagram influencers as their main marketing to get their brand name or products to their potential customers. Influencers are people who have hundreds of thousands of followers who interact with their profiles daily. An influencer will charge a fee to promote a companies product.

Companies such as Rolex, Hubspot and North Face all use influencers in their marketing strategies.

This year it was found that many brands who opted for traditional marketing strategies struggled to connect with their audience on social media.

Next year you can expect that many of these brands will embrace influencer marketing as a way to connect with their audiences.

Live streaming was once just a novel gimmick, yet now it has become a huge part of social media, especially on Facebook. No doubt you have seen many brands, big and small, use live feed to connect with their audiences.

Even very small businesses have increased their following greatly by live streaming engaging content to their audience which is then shared, liked or commented on which attracts new followers.

Expect in 2018 that many more brands and businesses will start using live stream as part of their content marketing strategy.

Have you heard of “Houseparty”? Houseparty is a video hangout platform that has more than 1 million users every single day. Mostly it is used by Gen Zers to hang out with their friends digitally. However, the platform has become so successful that it has caught the eye of Facebook who are now looking at ways to create similar functionality within their own platform.

In 2017 videos became really important on social media and the use of video as a marketing strategy increased dramatically. It seems only natural that the next step will be live group hangouts. So expect the possibility that in 2018 Facebook will announce a similar product and win over many of Houseparty’s users!

After numerous controversial decisions took place during the 2016 presidential election, Facebook, Twitter and other social sites have started to govern conduct on their platforms in a much more hands-on way.

Recently, Facebook handed over thousands of adverts that are thought to be connected to Russian meddling and in addition, are investing in new artificial intelligence as a form of monitoring.

Given the criticism that both Facebook and Twitter received in 2017, you will likely see new codes of conduct being put in place in 2018 that protect brands from future criticism.

So there you have the top 5 social media marketing trends 2018 will likely bring. Of course there are likely to be many more plus some surprises along the way!

If you are worried that your current social media strategy is not working for you, or you are concerned about the new trends coming in the near future, feel free to contact us today for a chat or visit our social media management page to see how we can help you.

To help finance the writing of our content we sometimes include affiliate advertising links in our posts which means that if you purchase a product after clicking on one of our links to it, we may receive commission from the software company. (not from you.) We have not been given any free products, services or anything else by these software houses in exchange for mentioning them.

© 2020 All rights reserved | Powered by Wordpress | Hosted by Siteground